Having a saw can make your DIY projects easier and more efficient. One might even say that a saw can take some of the stress out of a task. Although, many people may find themselves stressing over which option to pick between a Track Saw or a Table Saw. Which of these is the better choice? 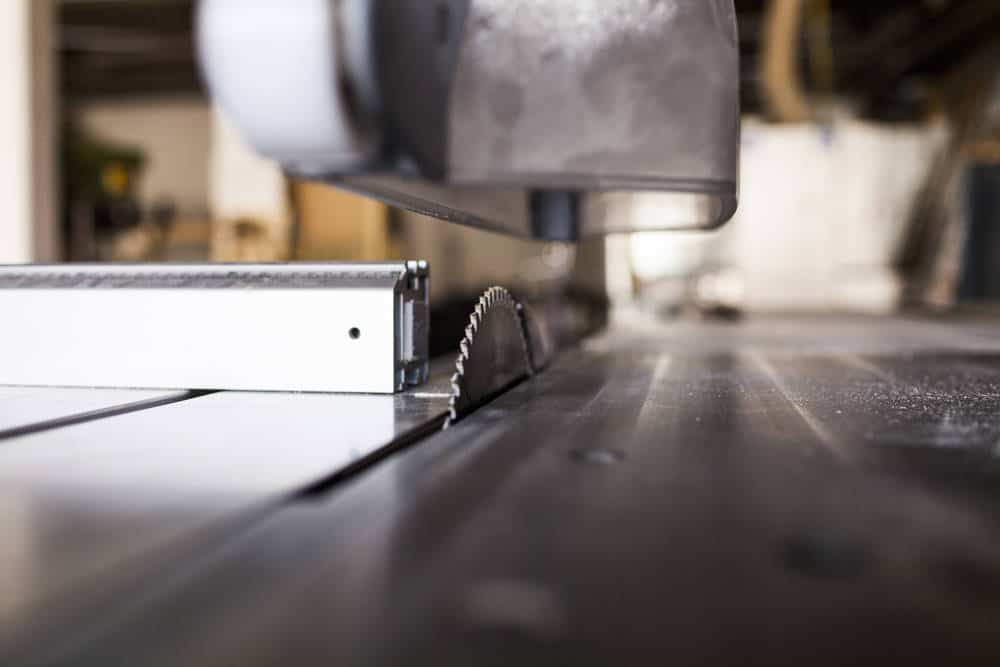 While some may argue that one is better than the other, it simply depends on the project and the objective. While similar, they also have differences that make them nearly impossible to accurately rank or compare. Although, in my opinion, I would choose the track saw. 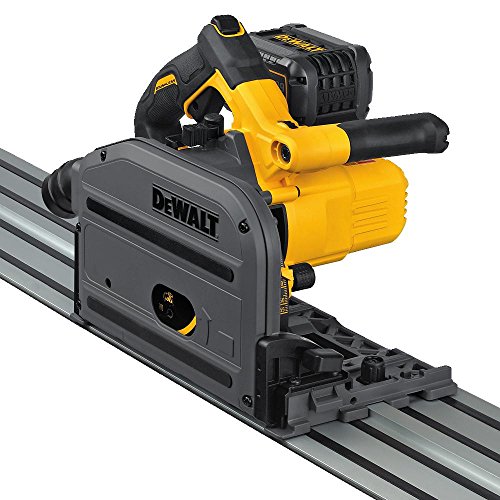 While they are the same basic type of power tool, these two saws are distinct and have their differences. For example, a track saw is most likely going to be used for safe, precise cuts. The design allows for accurate sawing because of the rail that is used to pinpoint where you intend to saw. 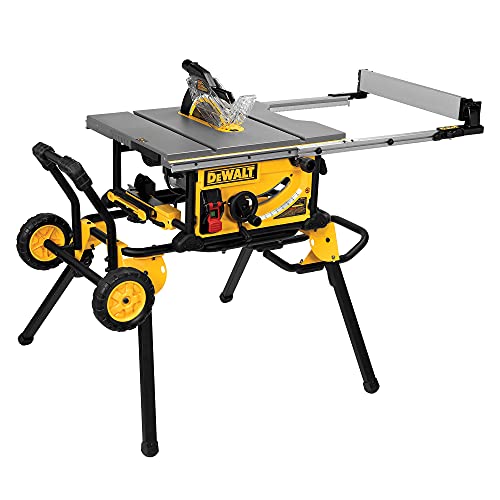 A table saw, on the other hand, can be more powerful and tougher. While you can find less powerful table saws at around eight amps, they are more strong ones that are powered up to 15 amps. While the track saw could be used for precise and accurate cuts, the table saw comes in with three different cuts; ripping, cross cut and dado.

Although, the track saw is more ideal if you are looking for the safest and cleanest way to go about your project. The rails or track allows for a splinter-free cutting process. You can also set this particular saw to an exact depth and use it as a plunge saw. For the main purpose, I would say the track saw is the winner due to its simplicity and safety.

The winner of the accuracy trophy is hands down the track saw. The track that is used for the saw to cut along allows for precision and accurate sawing. They also make the cuts faster than the other option.

Many people who call themselves “old school” and have grown up using a table saw may defend that particular tool’s accuracy and precision. It cannot be denied that a table saw does make accurate and precise cuts, but it just does not measure up to the abilities of the table saw in this area. Therefore, the table saw wins in the accuracy category as well.

A portable table saw weighs approximately 69 pounds while a track saw is closer to 23 pounds. Just basing off of the weight, it would be easy to say that the track saw is more portable than the table saw. Although, we have to look at more to make a decision.

A table saw also has the possibility of being stationary. In that case, the saw can weigh as much as 1,500 pounds! Also, the track saw breaks down easily into smaller pieces, making the track saw the winner of the portability round.

The power of each is a  big factor when it comes to which is the best. While more precise, the track saw simply does not have as much power as the table saw. Although, the track saw does have more options, offering a corded or battery operated piece.

As stated before, the track saw offers the luxury of splinter-free sawing. The rails or tracks protect the person using the saw. Also, the ease of the machine as well as the speed in which it accomplishes the goal allows for less injuries or accidents.

The table saw, on the other hand, has a much more easily accessible blade. It also is slower and more powerful, which allows room for more injury. While both are obviously dangerous, it would be much more likely to get hurt while using a table saw than a track saw. Therefore, the track saw wins the safety round.

After breaking down the different aspects of each, it is clear that the table saw is the best option. It is safer, more portable and more precise. Although, since the two saws are so different, there are certain circumstances that one may be better than the other.