The WoodWork Zone may collect a share of sales or other compensation from the links on this page. This comes at no additional cost to you, and all the prices and availability are accurate at the time of publishing. 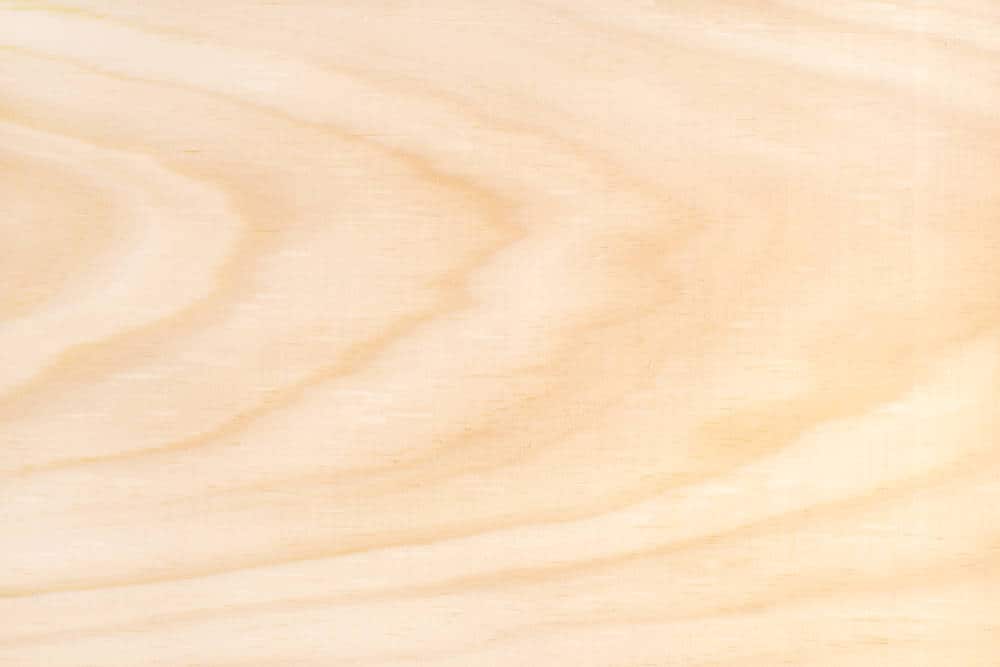 When building or constructing something, the easy part is making a checklist of what you need. Lumber, hammer, nails…check! Although, many people don’t take into consideration the fact that there are different types of wood. For example, there is whitewood and there is pine. For this article, we will be reviewing them both and deciding which one is better and why.

In my personal opinion, I believe that pine is the best choice if you are in the market for lumber. I have made this decision based on comparing the specifications of both pine and whitewood and felt as though pine comes out on top.

Whitewood is cut from the fastest growing and tallest hardwood tree there is. The fact that it is from the tallest tree makes it that much more popular and special. Liriodendron tulipifera is whitewood’s botanical name and the tree can also be known as fiddle tree, yellow poplar, tulip, tulip poplar, or American tulip tree.

Pinewood, on the other hand, is a softwood crafted from a pine tree that can be found in many different areas of our world. It is extremely popular, especially in making furniture because of its shock resistance, stiffness, and ease to work with. 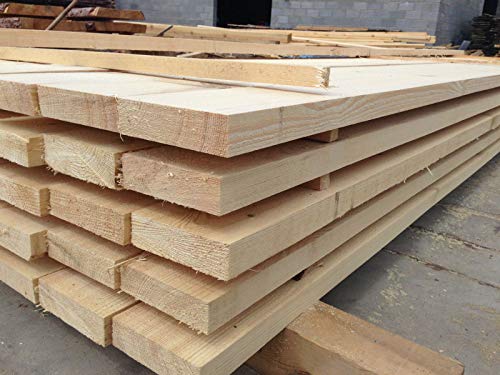 The Janka Scale is a way in which wood can be measured for its resistance and hardness. Whitewood ranks a 540lbf on the scale while pine ranks a 690lbf, making pine the winner for which is harder. When you are deciding which wood you should use for your project or that you should build with, the rating on the Janka Scale is a good measurement to take into consideration. Therefore, looking at the two scores for pine and whitewood, it is clear to see that pine would be the better choice for this feature.

Water and wood are not friends. While some woods may withstand water better than others, pine and whitewood are both classified as not being waterproof. These two types of wood soak up water which can cause the wood itself to warp and crack. If you are planning to build furniture out of either pinewood or whitewood, it is a good idea to try to keep them away from water and moisture as much as possible to ensure your project or furniture lasts as long as it possibly can. Since whitewood is known more for its absorbing properties, pine wins on the water-resistance round as well.

If you cut a piece of wood across the growth rings, the design you are left with is called the end grain. This grain is what is known as the “character” of the wood. Both pinewood and whitewood are considered to have open-cell end grain. Pores come from the cells in the wood being sliced open. Vessel elements are found on hardwoods and are much larger than the surrounding cells. Since both of these woods are open-cells, it is safe to say that they have large cells which would result in large pores. Due to the fact that they have the same end grain type, there is no winner in this category.

Impact resistance is essentially the wood’s ability to withstand any sort of trauma or force that would collide with it. PSI stands for per square inch and if we look at the ratings of the impact resistance of both of these woods, it’s clear to see that whitewood averages a higher rating. This does not mean that it is always tougher than pine, but that it usually is. While whitewood seems to have better impact resistance, pinewood has better resistance to rot and decay. Although for the sake of this category, whitewood takes the cake.

After reviewing the specifications of each type of wood, I think it is clear to say that pine is the best choice for lumber. Pine is especially suitable for making furniture because of how resistant to rot it is. While whitewood may have higher general impact resistance, pine has a better Janka rating and a lower moisture content. Pine could be a better option for building furniture that you would want to last a long time and possibly pass down to loved ones, but whitewood, since it has higher impact resistance, could be better for things that you expect to experience great impact. For example, a bat would be more beneficial to be made out of whitewood.

Help spread the word. You're awesome for doing it!